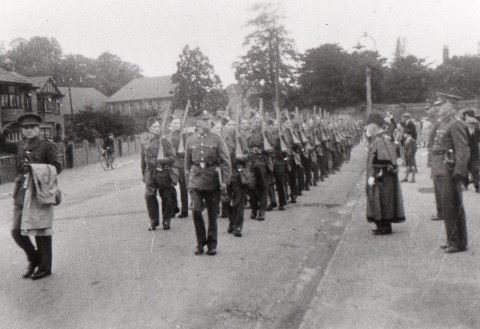 It happened eighty years ago this week and was described by Winston Churchill as the “worst disaster in British history”.

The fact that the surrender of Singapore to the Japanese in February 1942 led to heartbreak for many local families is marked with an Exhibition that opens at the Wisbech and Fenland Museum this week. 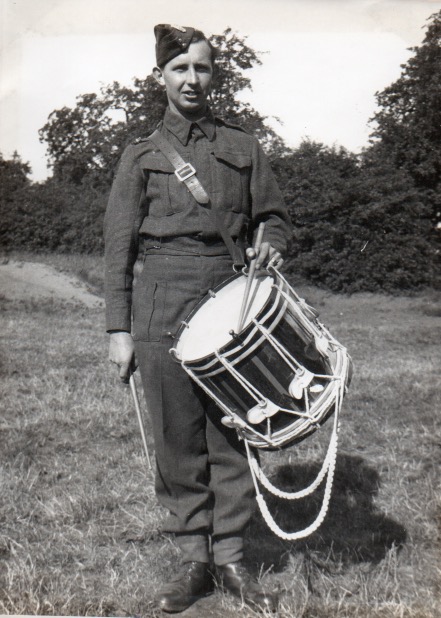 From that date hundreds of fathers, sons, brothers and sweethearts serving in the Cambridgeshire Regiment became prisoners of war and those who hadn't first died of starvation or disease were forced by their Japanese captors to labour on the notorious Burma Railway.

This was the fate of Sapper Bernard Pentelow, a farmer's son from Tydd St Giles who never returned to marry his fiancée Olive. A tropical ulcer killed him aged 23 in a makeshift jungle hospital.

Bernard's letters home and photographs of him and his fellow recruits marching through Wisbech, recently discovered in an attic and kindly lent by his family, inspired Wisbech Museum trustee Paul McGregor to research and collate the Exhibition and to write the accompanying book called A Wickedly Inept Political Sacrifice – the 1942 Singapore Debacle.

Above - Sapper Bernard Pentelow in 1941. He was learning band skills before he was posted to the Far East.

Paul said: “The last of Sapper Pentelow's surviving letters home was posted three days before his company of Royal Engineers set sail with 3,000-plus other troops, in October 1941. He asked his mum to visit his sweetheart Olive and said he hoped it wouldn't be long before he saw them all again.

“It prompted me to piece together the story of what happened to him and why, from every possible source.

“The war against Japan in which so many local families tragically had a stake has been neglected by popular culture in favour of the battle against the Nazis in Europe.”

Visitors to the Exhibition, open from Thursday, February 17 on Thursdays and Saturdays, 10am to 4pm, will be able to see brilliant drawings by Ronald Searle of Army and POW life in Singapore and Burma (the artist was a sapper in the same RE company as Bernard from 1939); a chunk of teak sleeper and metal fixings from the Death Railway brought back by a survivor, and much more, including many items loaned by the Pentelow family.

Top and Below - Men of the Cambridgeshire Regiment to which Sapper Pentelow's RE Company was attached marching through Wisbech before departing on manoevres in 1941. 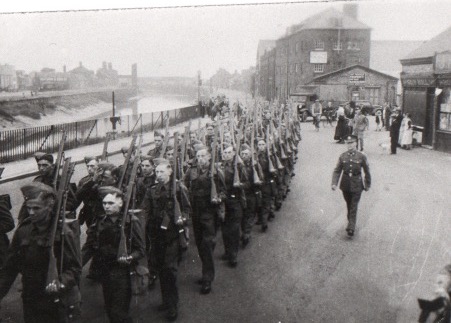 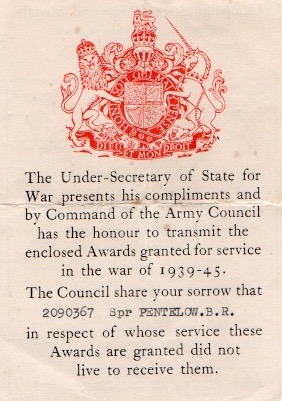 Above - The Pentelow family received this certificate after Bernard's death aged just 23.