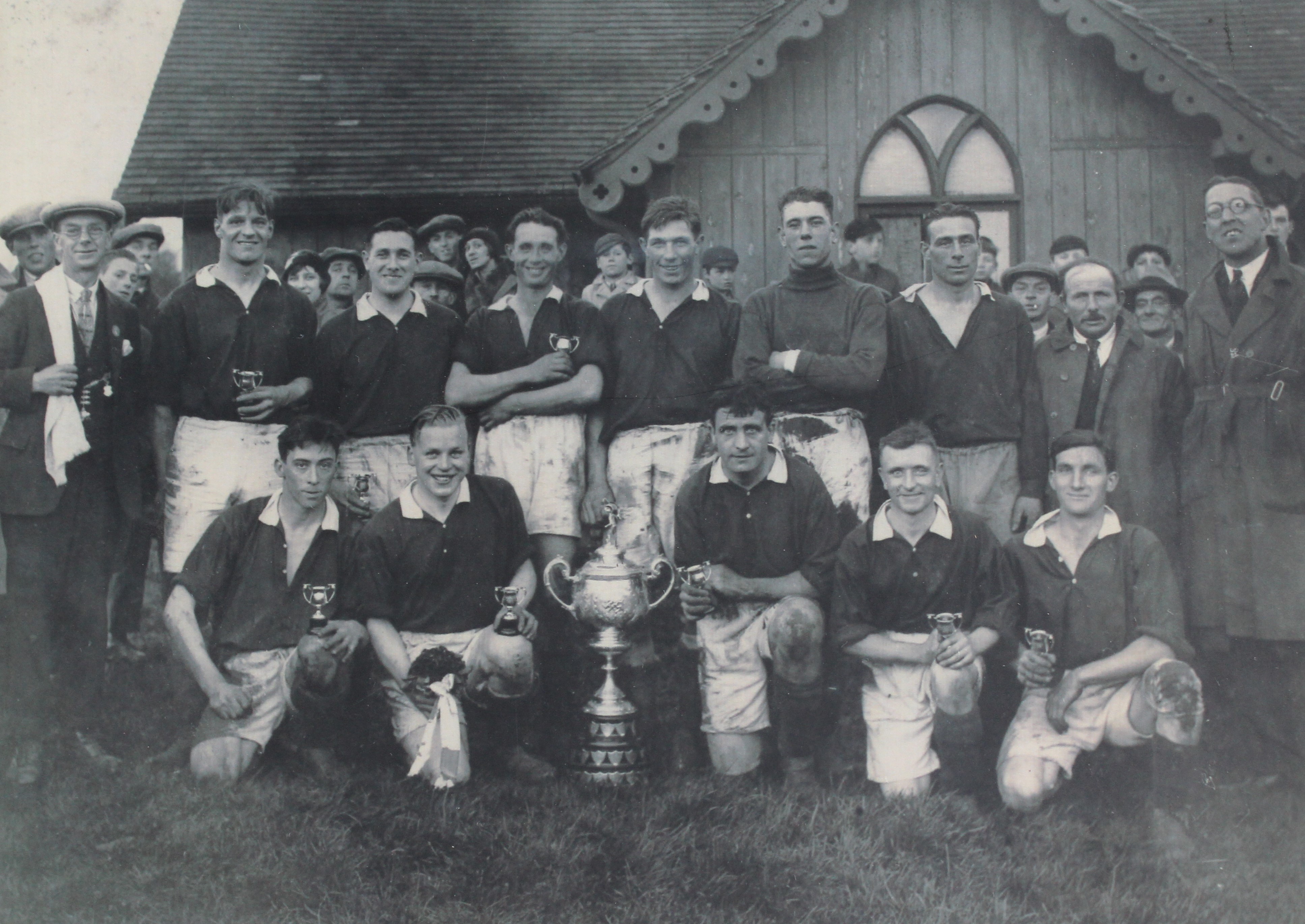 Co-curated by Wisbech & Fenland Museum, club historian Gordon Smith and club secretary Spenny Larham, the exhibition to mark Wisbech Town FC’s centenary covers the birth of the club in the 1920s through its glorious post-war years, success of its popular walking football team founded in 2019 and cup runs.

Fenmen fans can check out photos, cuttings and videos, from Eastern Counties League wins in the 1970s, through FA Vase successes in the 80s to making the first round of the FA Cup three years running in the 90s.

Project officer Sarah Coleman said: “We've unearthed some amazing stories of triumph over adversity both on and off the pitch through a recent accession of scrapbooks and programmes which belonged to fan Alan Balding (1928-2020) and of course Gordon Smith's books on the club's history.

“Researching this exhibition has been hugely inspiring throughout the pandemic. So many people have helped us, from members of the public, the Wisbech Standard and Fenland Citizen and the team from ITV News Anglia and our community co-curators Gordon and Spenny. We cannot thank them all enough.”

Club Secretary Spenny Larham said: “The club's doing well – we had a good 2021 – and we wanted to do something to mark the centenary following on from our #FENtenary Twitter campaign. Putting together the exhibition, even those of us who thought we knew all there was to know have been surprised by some of the items.

“Look out for the Paul Gascoigne hoax, and the letter from the Mayor of Manchester thanking the club the year of the Munich air disaster.'

Club Historian Gordon Smith, said “It is great to be able to tell the story of this amazing club to a wider audience, there is something for everyone here, the club really does have the most phenomenal history.”