Anti-Slavery International is the oldest recognized human rights charity in the world and has been working to champion the fundamental right of freedom for over 180 years. The anti-slavery movement rose from the belief that everyone should be able to make choices about their lives and how they live it, regardless of their race, religion or gender, and it is that fundamental belief that has kept the movement strong for all of this time. Thomas Clarkson is often credited with founding the organization we call Anti-Slavery International but in truth it took a collective of brave people to take a stand against an established social norm and say that all people deserved the right to be free. That idea has been at the core of the work Anti-Slavery International has done over the past 180 years.

Anti-Slavery International, as we know it today, was founded as the British and Foreign Anti-Slavery Society in 1839 by members of the movement fighting for the end of the transatlantic slave trade. These men, who included Joseph Sturge, Thomas Foxwell Buxton, William Allen and Thomas Clarkson, amongst many others, knew that they may have won the battle but the war was far from over. 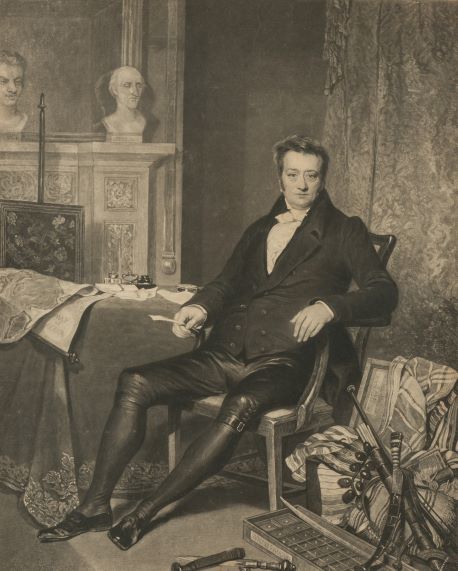 Over the next 180 years Anti-Slavery International was involved in landmark campaigns around the world, such as

And ending the indentured labour system of Indian and Chinese people in the British colonies, and influencing the content of the 1956 UN Supplementary Convention on the Abolition of Slavery, which set down in international law the need to end the modern forms of slavery – including debt bondage, child and forced marriage and forced labour.

How does modern slavery happen?

The four root causes of slavery are discrimination, poverty, vulnerability and weak rule of law. Different forms of slavery are more common in different parts of the world – but it always involves the most vulnerable members of society. If people are in a position where they can’t earn a decent living and are discriminated against due to their race, gender age or religion, they are more likely to accept risky job offers, and have less chance to stand up for themselves. Its people in these situations who are especially vulnerable to being exploited and becoming trapped in modern slavery.

What we do at Anti-Slavery International is we try to address the causes that make people vulnerable to slavery; and make sure there are systems and support to help them rebuild their lives when they leave slavery. We work with grassroots partners, local communities, governments, businesses and other NGOs to build a strong network of people and programs to dismantle the systems that perpetuate slavery. 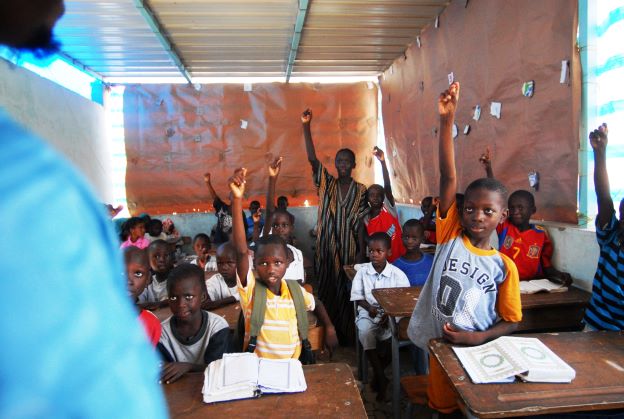 In the past 10 years we have worked with people such as survivors of the Kafala system in the Gulf, children trapped in forced labour in cacao farms, and survivors of traditional (descent-based) slavery systems across West Africa. In 2008 we supported a landmark case by Hadijatou Mani, a former slave in Niger. Hadijatou took her government to court for failing to protect her from slavery; and won. The ruling set a legal precedent on the obligations of states to protect its citizens from slavery.

What each of us can do to help fight against those 4 root causes of slavery?

We each have the power to educate ourselves and understand the risks and circumstances that force people into exploitative situations; we can speak up against slavery and show our governments that modern slavery and survivor care is something that matters to their constituents; we can use our consumer power to call out businesses who ignore modern slavery abuses in their supply chains; and we can share information with our friends and family and encourage them to take action too.

Everyone has a part to play in ending slavery and bringing freedom to everyone, everywhere, always.

To learn more about Anti-Slavery International’s work and how you can help, please email info@antislavery.org