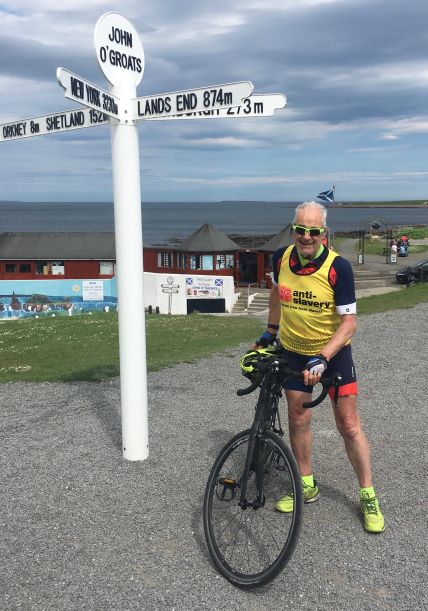 Local anti-slavery activist Thomas Clarkson's campaigning horseback rides across Britain have been re-enacted on two wheels by 75-year-old cyclist Simon John, who covered 900 miles to raise awareness that slavery continues under our noses in Britain today. 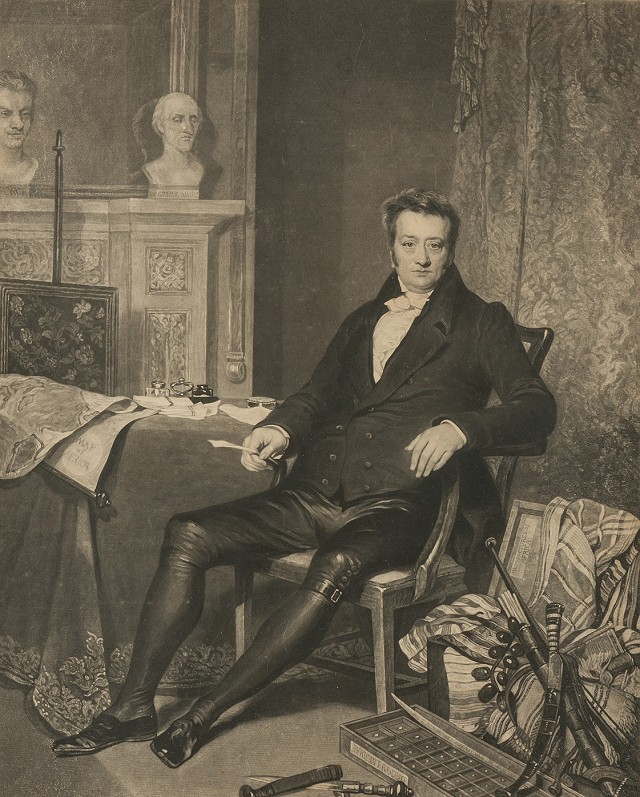 Simon, a volunteer supporter of Anti-Slavery International, the charity co-founded by Clarkson in 1839, said: “At the start of 2020, I had the idea of a speaking cycle ride from Land's End to John O'Groats as a homage to Thomas Clarkson.

“Clarkson is not well-known outside of Cambridgeshire – he's been overshadowed by Wilberforce and others - but his campaigning tactics were original, he worked tirelessly for the cause and made a huge difference.

“I'd planned to set off in April 2020 but bad weather and Covid delayed me and by the time the second lockdown happened I realised I could use 21st century campaigning methods and didn't need to be tied to speaking opportunities on my cycle route only. I started talking virtually to individual schools all over the country who'd responded to my offer.” 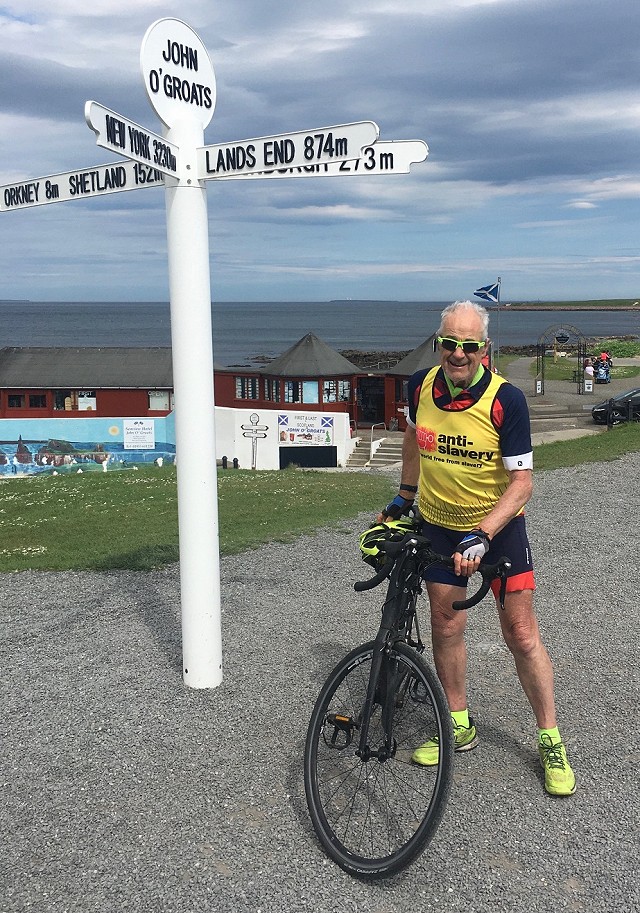 Simon, who comes from Thetford, also spoke at the Anti-Slavery Conference hosted by Wisbech and Fenland Museum held virtually in February 2021 after the real event was cancelled a year earlier when Covid struck.

When he finally set off from Lands End for John O'Groats on April 21 this year, taking in visits to former slave-ports Bristol and Liverpool where Clarkson gathered evidence of the cruelties of slavery, he had already spoken to more than 4,000 people – mostly school students – online.

His talk covered the exploitation of workers, including children, who are trapped into working against their will for little or no money. He asked his audiences to look out for signs that people in the UK may be in this situation and to call the Modern Slavery Helpline if necessary.

He also called on them to be aware that goods they are buying may be produced by enslaved workers and to practise ethical consumerism.

and above - After three weeks on the road – 18 days of cycling with just four rest-days - Simon John at the end of his epic cycle ride from Land's End to John O'Groats, taking in Bristol and Liverpool on the way.