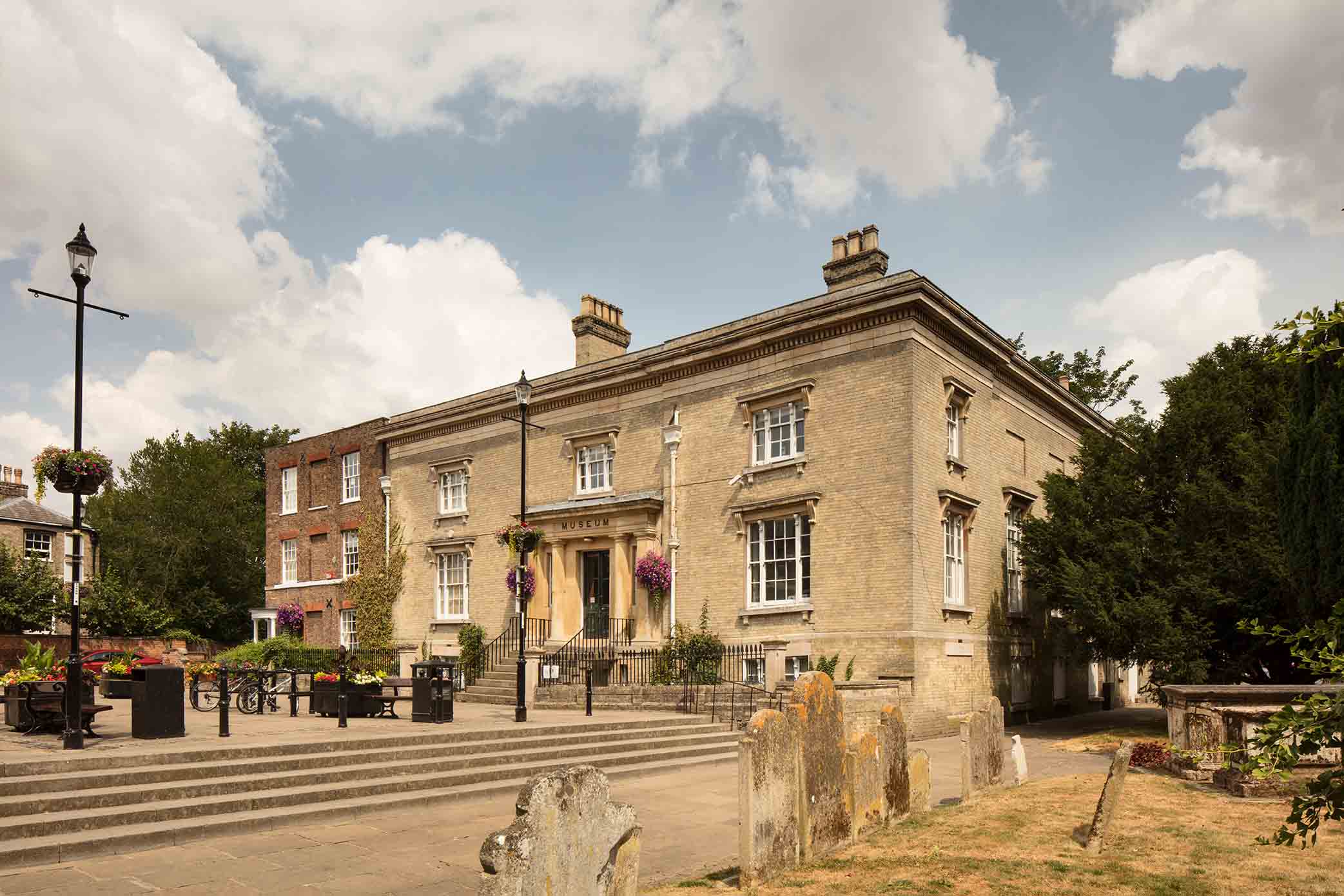 Scaffolding is up for work to begin this month on urgently-needed repairs to fix the leaking roof of Grade 2* listed Wisbech and Fenland Museum. 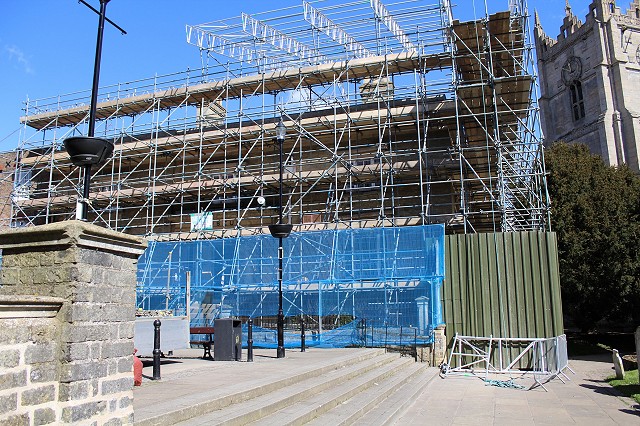 Principal contractor Brown and Ralph of Longstanton hopes to complete the £684,000 restoration project by the end of September.

The company specialises in restoring historic buildings across the UK and has worked on many Cambridge colleges. It won a construction industry award last autumn for a conservation project at the university town's splendid Fitzwilliam Museum, which like Wisbech Museum was purpose-built in the 1840s.

Brown and Ralph site manager Peter Day said: “We'll be replacing the roof which is leaking, causing water damage to timbers and plaster. It's like-for-like, so Welsh slates identical to the originals will be used. We won't know until we get into the roof how much needs doing to the timber frame. 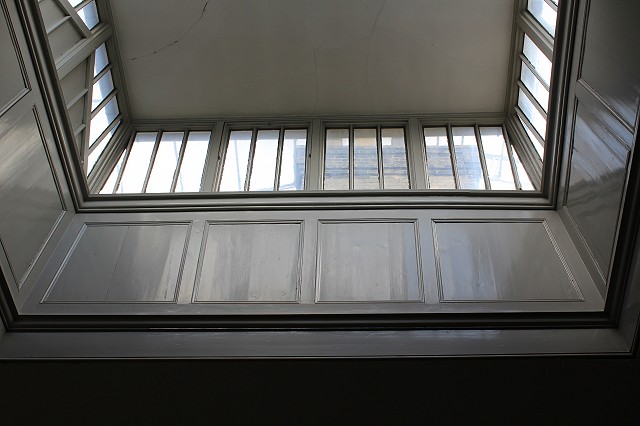 “While we are on the roof, the timber-framed glazed 'lantern' that admits natural light to the Townshend Room and another pitched glazed structure above the laylights over the main gallery will be completely overhauled.

“We've already made a start on repairing some of the original sash windows, replacing sash cords, getting some to open again and building up others where they've come adrift of their frames through settlement.”

The work is being supported by a £616,000 grant from Historic England which was announced in January this year.

The Museum featured on Historic England's Heritage at Risk register in 2018. The roof was last attended to and the masonry frontage cleaned in the 1980s.

Museum curator Robert Bell said: “We had to shut off the Townshend Room and the collection displayed there in early 2019 because of water leaking from the roof which caused the ceiling to collapse. Something had to be done.

“The Museum belongs to Wisbech and we're grateful to all our supporters in the town and district who have helped us stay afloat since we finally lost our annual grant from the district council in 2017.”