Britain's Independent Anti-Slavery commissioner Dame Sara Thornton will open an online conference this month about tackling the exploitation and trafficking of vulnerable workers that continues today in the UK and across the world. 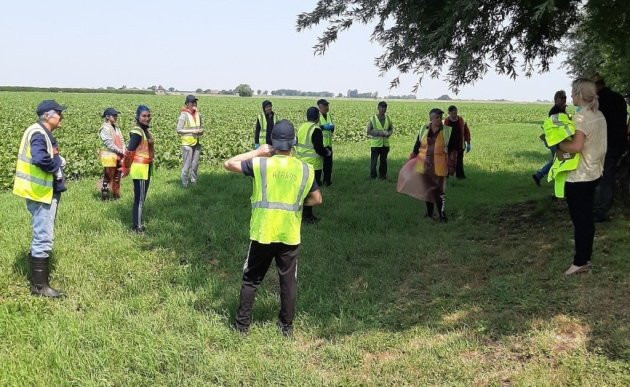 Hosted by Wisbech and Fenland Museum in an agricultural area where substantial arrests and convictions have been made since 2013 by Operation Pheasant, a local multi-agency taskforce fighting modern slavery, the conference is going ahead online from 9.30am on Thursday, February 25.

Book to join it free via Eventbrite on the Wisbech Museum website. www.wisbechmuseum.org.uk/whats-on/

The conference will bring together representatives of local and national organisations fighting modern slavery and also researchers and curators from museums in Britain working on themes of slavery, trafficking and exploitation.

It is part of a programme of community events made possible through the ongoing Articles for Change project thanks to funding from the Museum Association's Esmée Fairbairn Collections Fund. It follows on from the Modern Slavery Summit held in Wisbech in March 2017. 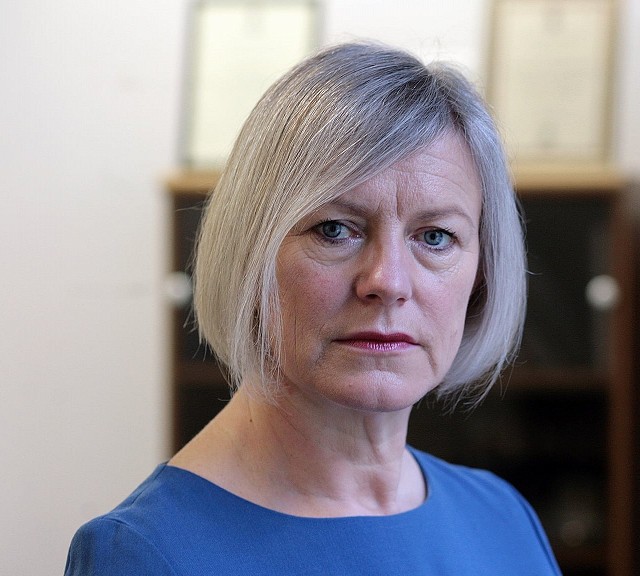 Dame Sara said: “Modern slavery is a shocking crime, devastating the lives of men, women and children right here on our streets and in our local communities.

“This timely event hosted by Wisbech and Fenland Museum will bring together expert practitioners, community leaders and researchers.

“The event presents a real opportunity to listen to different perspectives on modern slavery and exploitation, and to consider the role that heritage and research can play in understanding the challenges, raising awareness and taking action to end the exploitation of our fellow human beings.”

Manager of Wisbech Rosmini Centre Anita Grodkiewicz MBE said: “Modern slavery is happening in Fenland. We've got to raise awareness further and fight modern-day slavery, because it's not going to go away on its own.

“Victims can be in your workplace, the place where you get your car washed or your nails done. They may be building a wall in your garden or tarmacking your drive.”

Organiser Sarah Coleman of Wisbech and Fenland Museum said: “We have an amazing line-up of speakers working locally and also nationally including STOP THE TRAFFIK, Stronger Together, Rosmini Centre, the International Slavery Museum in Liverpool and Anti-Slavery International, the human rights organisation co-founded by Wisbech abolitionist Thomas Clarkson almost 200 years ago.

“Local, national and international initiatives will be explored and we hope to raise awareness of this work.”

The Museum and Wisbech’s historic connection to antislavery work featured last year in a film by Benjamin Zephaniah on BBC 2's Inside Culture, and on Enslaved, the documentary series by Samuel L Jackson screened by BBC2 in October 2020.