Night out at the Museum to celebrate generosity of donors 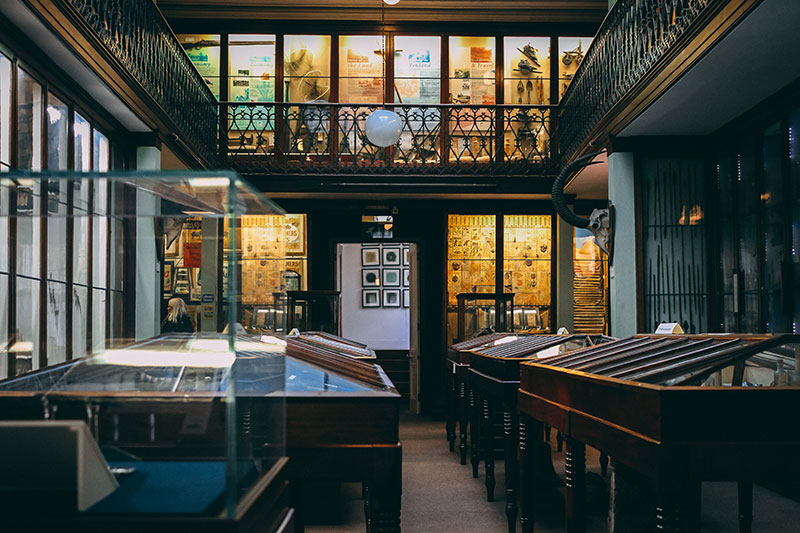 A town's at-risk Victorian museum is far from out of danger, but last week it celebrated the generosity of its 'ReFounders' who between them have pledged a magnificent £34,000 towards running costs for each of the next five years.

Wisbech and Fenland Museum threw a thank-you party on Thursday night (Nov 22) for its supporters and especially for the 11 individuals, one company and six local charities who have all dug deep to pledge at least £1,000 every year until 2026.

But unless as many pledges again come in before the ReFounders Scheme closes to new donors at the end of December, the loss of Fenland District Council's annual £60,000 grant towards everyday running costs will leave the museum in a potentially unsustainable financial situation.

Eighty-plus Friends of the Museum, trustees and volunteers joined the ReFounders to relish a witty speech from acclaimed Dickens scholar Professor Michael Slater MBE, and to raise glasses to the efforts under way to save the UK's second oldest surviving provincial museum and its remarkable collection.

Chairman of the museum board Richard Barnwell thanked the Mayor, Cllor Peter Human, for the generosity of Wisbech Town Council which increased its annual grant from £5,000 to £20,000 after Fenland District Council slashed its contribution which will cease altogether in 2020.

Vice-chairman of the museum board David Ball told guests: “We thank the organisations and individuals who have been so generous but even with this help and the pledges we have so far, we won't cover our day to day expenses from 2021, when the Fenland District Council monies run out.

“We do bid for and receive grants but all are restricted to specific projects. We cannot use that money to pay wages, keep the lights on and the doors open.”

He announced that a patrons' scheme involving a much lower level of contribution than the ReFounders will be launched in April 2019.

The speaker Michael Slater, Emeritus Professor of Victorian Literature at Birkbeck College, London University, spoke of Charles Dickens' warm friendship with Victorian poet and eccentric the Rev Chauncy Hare Townshend, which led to his gift of the manuscript of Great Expectations, part of Townshend's bequest to the Wisbech museum.