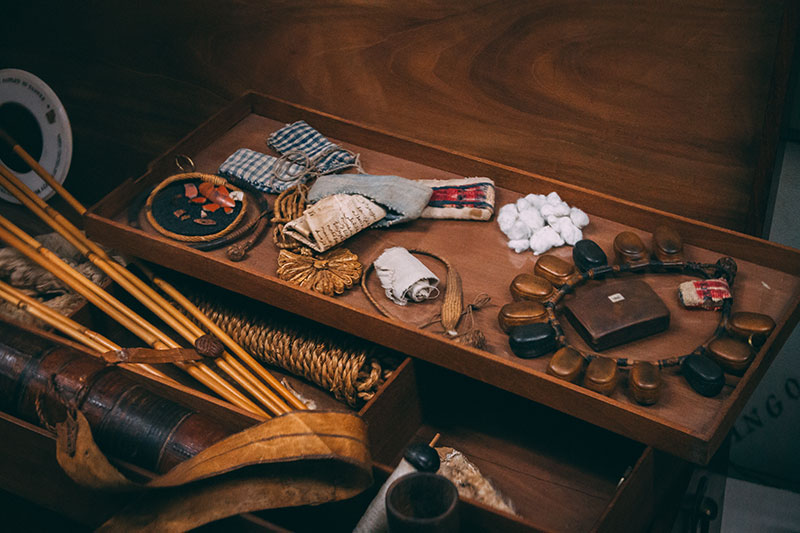 Wisbech and Fenland Museum is holding a special open day this Sunday to mark the centenary of the Armistice that ended the 1914-18 war.

From 10am to 2pm on Remembrance Sunday, visitors will be able to view fenland soldiers' letters home from the front and other keepsakes.

The museum is also inviting local people to bring in and share First World War memories, documents and memorabilia that may have been in the family for 100 years.

Curator Robert Bell said: “We will have very poignant pieces on display, such as a tapestry panel in memory of George Young who was killed on the 6th April 1918, just a few months before hostilities ceased, made by his father. It incorporates a photograph of George and all his medals.

“We are keen to collect from the public details of their ancestors’ service both at home or at the Front and also to document the impact of the conflict on individuals and families after the end of the war.

“We're interested in collecting both memories and memorabilia - the latter either by donation or by loans to enable us to copy and record them.”

From its own archives and those of the Cambridgeshire Regiment Collection, the museum is mounting a display which includes touching personal correspondence to and from the trenches as well as objects, photographs and documents.

Featured in the display is the Distinguished Conduct Medal of Sgt Fred Rowe who was well known as Wisbech town beadle for many years after the war. His medal group is on long term loan to the museum from the Cambridgeshire Regiment collection.