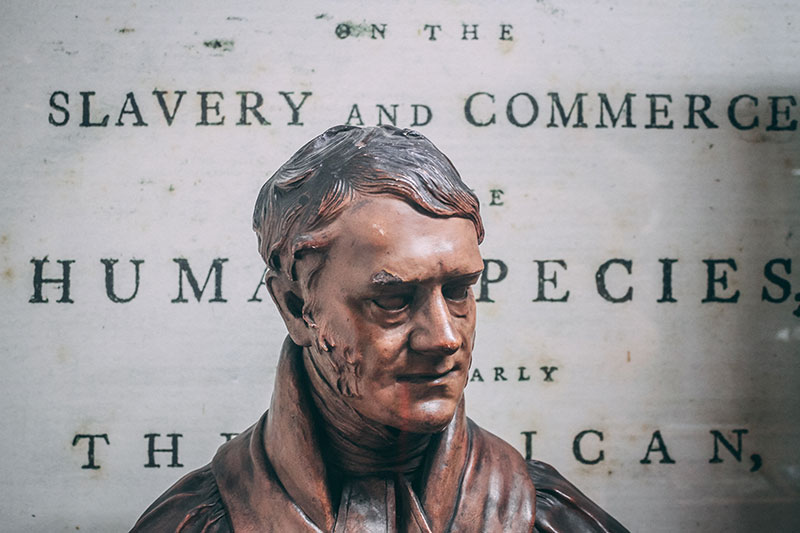 Inspiring Women - The WI in the Isle of Ely reveals how fenland WI members  were recruited in wartime to produce tons of Vitamin-C rich jam and canned fruit on an industrial scale.

Sugar in bulk was ferried in to Wisbech, free of rations, and the produce of fenland kitchens and WI halls ferried out for national distribution throughout the 1940s.

The exhibition opens on October 20 and continues through November. Entry is free.

Co-curator Sarah Coleman of Wisbech and Fenland Museum said: “I had no idea how far-reaching the efforts of these local women were. It is truly phenomenal.

“Against all odds these women made a huge difference to their own communities and the country.

“The WI has never stopped backing progressive causes raised by members and adopted by the Federation as resolutions since 1918, when members nationwide agreed they would press their local councils to start building houses desperately needed after the First World War.  We wanted to celebrate their contribution over the past hundred years.”

Working with Sarah to bring together handwritten ledgers of prodigious wartime jam production, rare photographs and artefacts, including a WI canning machine used locally, is Anne Barnes of Wisbech WI, keeper of the Isle of Ely WI Federation archives.

Anne said: “In the WI we're proud of our history and we're still the UK's largest voluntary women's organisation working to improve the life of women and whole communities – non-sectarian, non-party-political.

“We have 50 members just in Wisbech Centre WI and there are many more women's institutes still going strong in surrounding towns and villages.”

To mark the centenary on October 24 of the first-ever WI resolution, Wisbech Centre WI will hold its committee meeting at the Museum, followed by a WI talk at 2.30pm to which visitors are welcome.