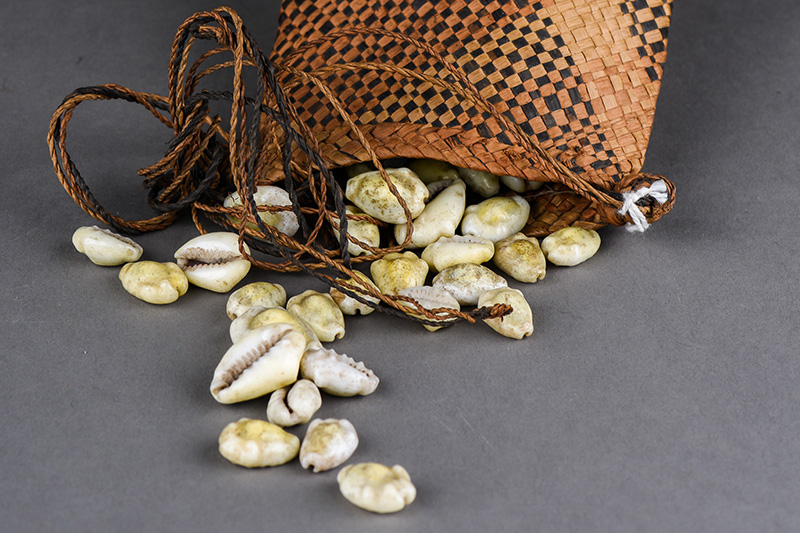 Poisoned arrows go on show at Wisbech and Fenland Museum from this week in the first of a planned series of exhibitions about the anti-slavery movement and the museum's collection. 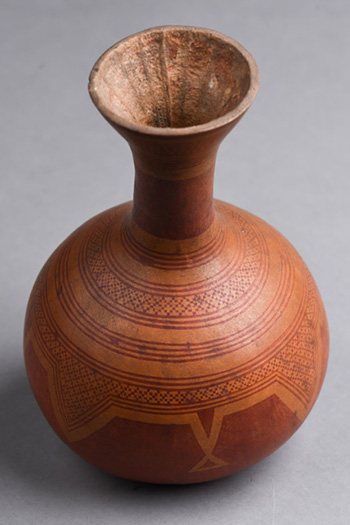 The arrows were brought back by one of the Victorian museum's founder members, Dr William Stanger of Tydd Gote, from the 1841 steamship expedition up the river Niger.

A number of strikingly beautiful African textiles and artefacts which he bought on the expedition have never previously been displayed to the public.

Museum curator Robert Bell said: “To mark the 200th anniversary of Queen Victoria's birth this month, we decided to bring out this amazing collection. The Niger Expedition was supported by the British Government and Prince Albert.

“It set off in three steamships upriver from the Niger delta with the declared aim of promoting trade in goods, not slaves – but tragically more than half its members were killed by fever within a month, and their mission was abandoned.”

Stanger, a medical doctor, geologist and explorer who joined the expedition as its naturalist, is believed to have survived the fever because of his local upbringing, which built up an immunity to the Fen Ague now known to have been a type of malaria.

Wisbech and Fenland Museum, as keeper of the anti-slavery campaign chest toured round Britain from the 1780s to 1830s by Wisbech abolitionist Thomas Clarkson, is leading the Esmee Fairbairn Collections Fund Articles for Change project to promote awareness of the past and what still needs to be done to stamp out slavery and trafficking in the UK and worldwide.

* The Niger exhibition runs from May 11 to June 15. Don't miss the great activities for children and adults linked to it this month, starting on May 18. Find out more on www.wisbechmuseum.org.uk , or pop into the Museum to ask.