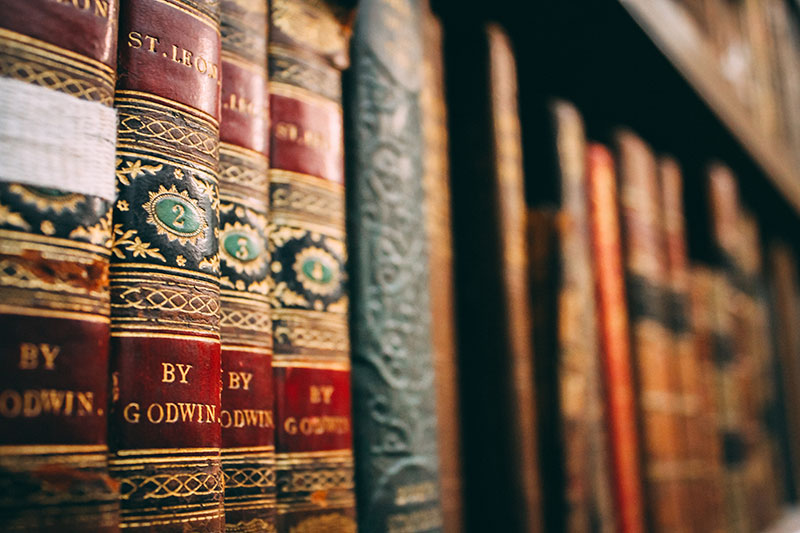 Dinosaurs on display have introduced hundreds of new visitors to the wonders of the Wisbech and Fenland Museum this summer.

But a big gap between income and running costs could still close its doors for good and see its unique collection broken up and dispersed between museums across the UK.

The museum's trustees are fighting against the odds to plan for its more sustainable future while keeping it open as a free resource where people of all ages can explore the history and identity of the town and the fens around it.

Now they are appealing for local businesses, groups, charities and individuals willing and able to give £1,000 a year for five years to join its Founders Scheme before it closes to new donors at the end of 2018.

Chairman of the trustees Richard Barnwell said: 'This summer we've seen families attracted by our innovative dinosaur exhibition spellbound by the stories of other exhibits: the chest  that Wisbech abolitionist Thomas Clarkson took round the country on his campaign to end the slave trade; traces of the battle with the Romans for Stonea Camp;  the manuscript of Great Expectations in Dickens' own handwriting and many more, and it spurs us on.

'Fen people have been brave and independent-spirited since they stood up to the Romans and later the Normans - and that spirit which fostered social reformers like Clarkson and Octavia Hill, the Peckovers too, gives us our local identity. You can't find it on the Internet. It's here, in our museum. We feel it must be preserved .'

After Fenland District Council announced it would have to withdraw its lion's share of the funding next year, Wisbech Town Council increased its annual grant to £20,000.

Together with £24,000 pledged each year until 2023 by individuals and charities already signed up to the Founders Scheme, that will go a distance towards meeting running costs, but will fall short by more than £25,000.

Go to www.wisbechmuseum.org.uk for contacts to ask more about the Founders Scheme and details on other ways to help, by donating smaller amounts, volunteering or joining the museum Friends.