Fenland Museum the go-to venue for dinosaur fans this summer 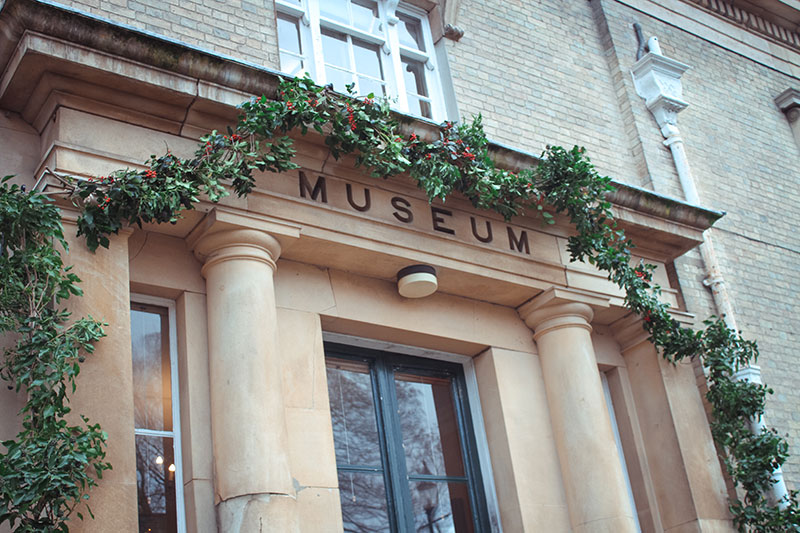 Inspired by a giant 200-million year-old fossil in its collection, Wisbech and Fenland Museum is holding a fantastic free dinosaur exhibition and special events throughout August.

Families are queuing up to see the replica dinosaur skeletons which have been loaned by Sedgwick Museum of Earth Sciences in Cambridge, including the mighty skull of a Tyrannasaurus Rex.

And each Friday and Saturday from August 17 to September 1, visitors will be able to put on virtual reality headsets to play the new dinosaur game Ark Park for just £3.50 a session. Extra sessions may be added to meet demand.

At three summer holiday workshops children can make models of icthyosaur food including belemnites which are commonly found as fossils.

Assistant curator Robert Bell said: “It's all about dinosaurs over the summer holiday with exciting loans from our partners at Cambridge Museums.

“The project continues into the autumn term so schools can use our resources to study fossils and the world of the dinosaurs for a national curriculum topic.

“We are lucky to have on permanent display a fossil of the massive jawbone of a temnodontosaurus marine reptile found in Lyme Regis. It was donated to our museum in Victorian times by amateur paleontologist the Rev Chauncy Hare Townshend.

“Now our model-maker Fred White has made a lifesize skull and backbone of the whole beast out of recycled plastic materials and we've suspended it over the main display hall. It's 13-metres long!

“On August 10 and 22 and September 1, Fred is holding holiday workshops for children to make shoals of the small animals the temnodontosaurus would have eaten to add to the display.

“And when the autumn term starts, each school will be decorating a section of the ribcage to match the head.”