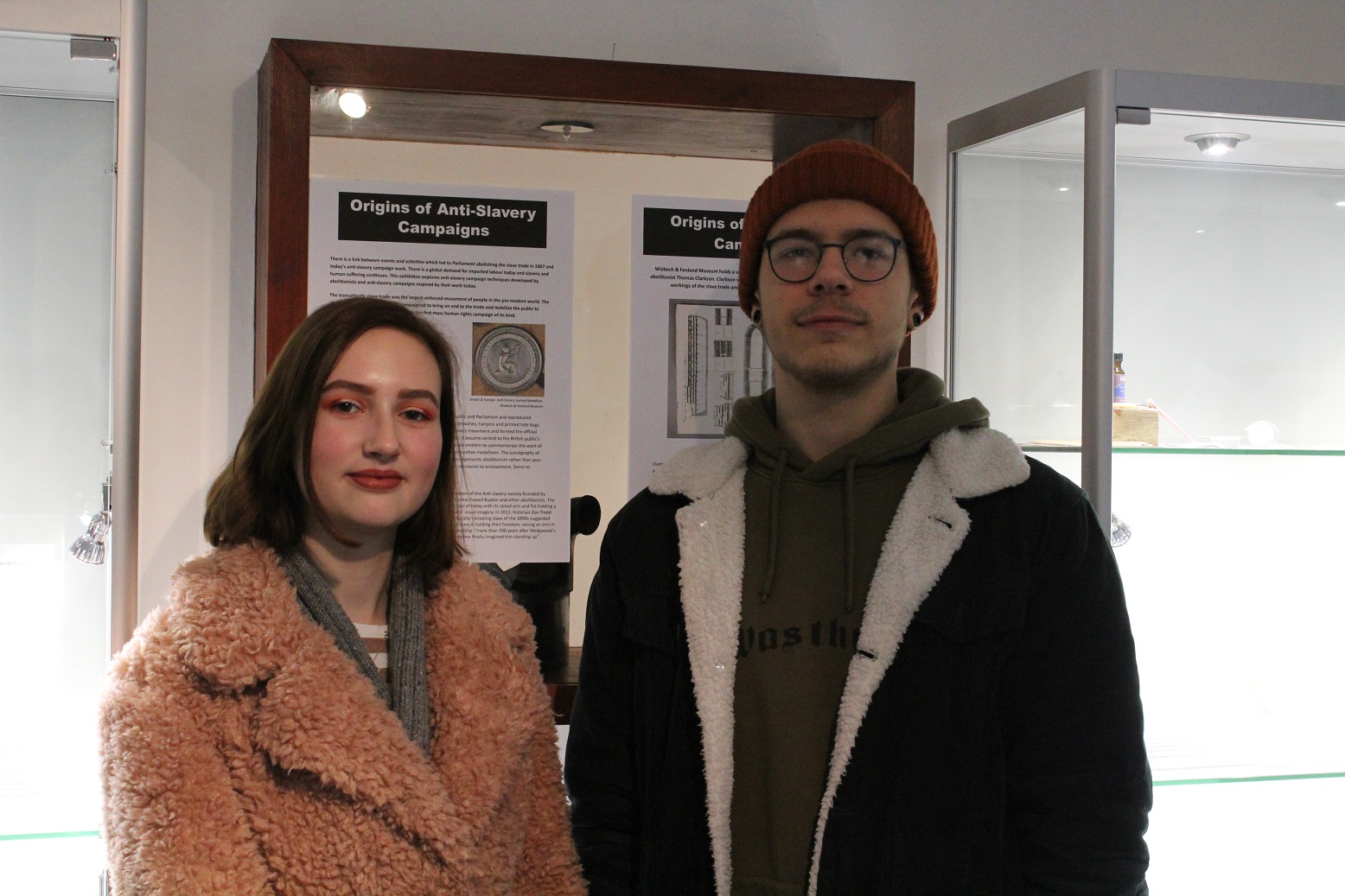 The young team who built a ground-breaking anti-slavery campaigns exhibition and a popular volunteer of 30 years service from Wisbech came first in their categories in the SHARE Museums East Volunteers Awards.

The awards were announced this week at a virtual ceremony online by judges of the annual competition for museums from all over Eastern England. 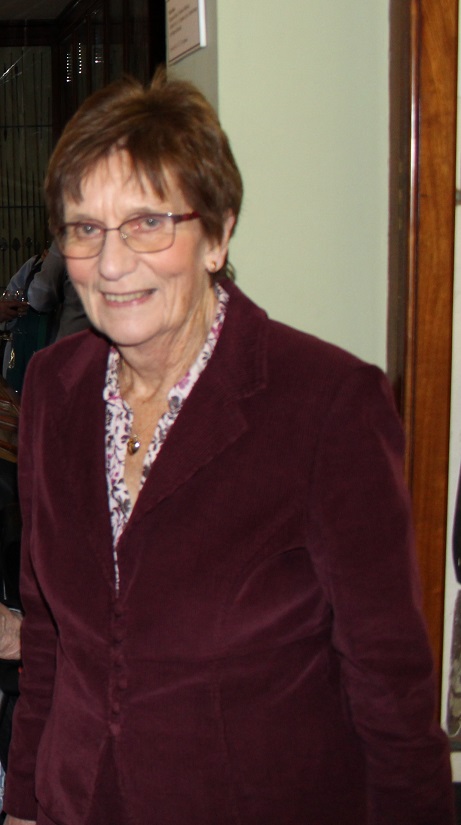 Finalists would have attended a real ceremony at Bressingham Steam Museum but Covid-19 intervened.

Madeleine Johnson, who's built up her encyclopaedic knowledge of Wisbech Museum over 30 years and is still learning as well as greeting visitors on her turns at the front desk triumphed in the Silver Owl Award for volunteers with more than 25 years' service.

She was described in the nomination as “committed, with an amazing knowledge of the museum and simply a real pleasure to have around.”

The exhibition used the museum's collection and archive from Thomas Clarkson's anti-slavery campaign 200-plus years ago as a starting point to raise awareness and promote discussion of modern slavery today.

Wisbech and Fenland Museum curator Robert Bell said this week: “There were six categories in this year's awards and a huge number of entries from museums big and small all over the East of England. We're very proud of our winners and also of our other finalists.

“Museums depend on volunteers and it's thanks to volunteers that museums are more than ever connected with the communities they serve.”